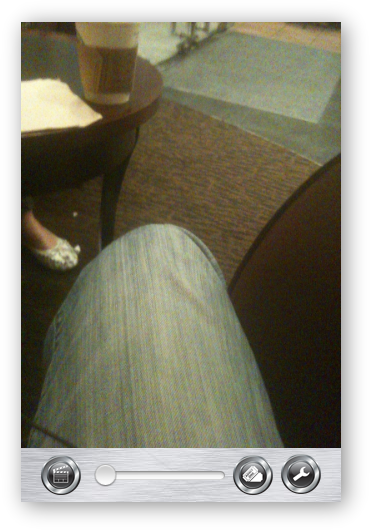 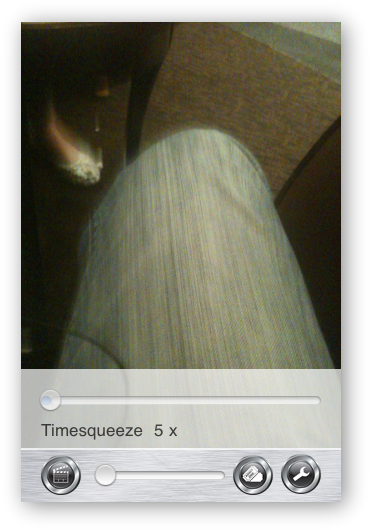 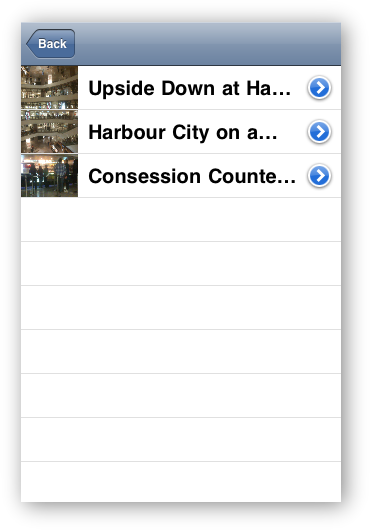 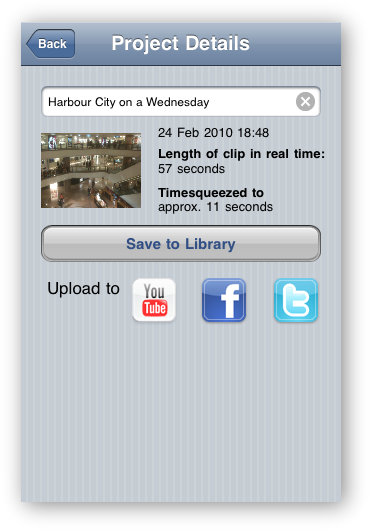 After these time-lapsed videos are recorded in MPEG4 (the default and only format available) they can be uploaded to YouTube, Facebook or YFrog, the latter by sharing the video through Twitter, as YFrog is the current default service used to host videos shared with a tweet. 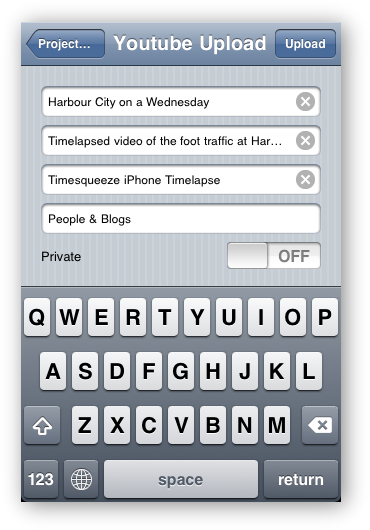 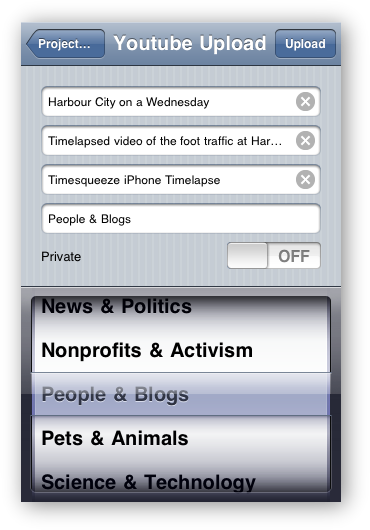 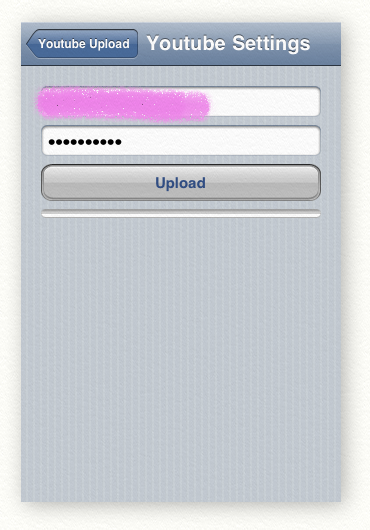 Clicking on the YouTube button will bring up a screen to enter the information: Title, Description, Tags and Category, these are all fields that YouTube requires when uploading a video. TimeSqueeze automatically used the Project title as the video Title, entered “Timesqueeze”, “iPhone” and “Timelapsed” as default tags and “Comedy” as the default category.

After these mandatory information are entered you can then click on the Upload button at the top of the screen to bring up the YouTube Credentials/Upload screen. 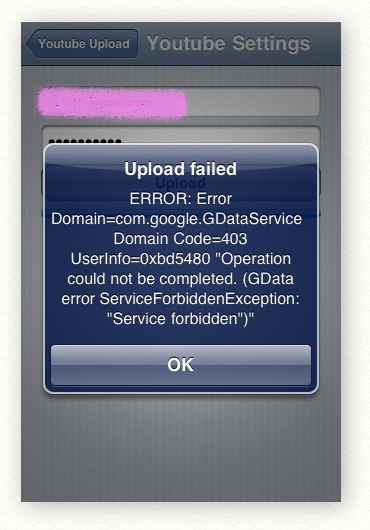 TimeSuqeeze is not using YouTube’s OAuth API to authenticate the user’s YouTube account but requires the user to manually enters the Username and Password. Fortunately, TimeSqueeze saves these credentials between use/uploads.

During my test of a 57 seconds video that was converted into a 11 seconds video, it took several minutes to upload (on a 3G network connection). Unfortunately, my test failed with an error message and the video was not uploaded. After trying several times I gave up.

I uploaded it manually, by first saving the created video into my iPhone’s Camera Roll, connect my iPhone to my Mac, import the video using the iPhoto application, then uploads the video using a browser connection to YouTube. 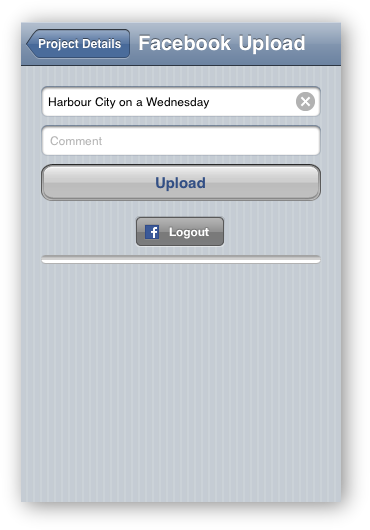 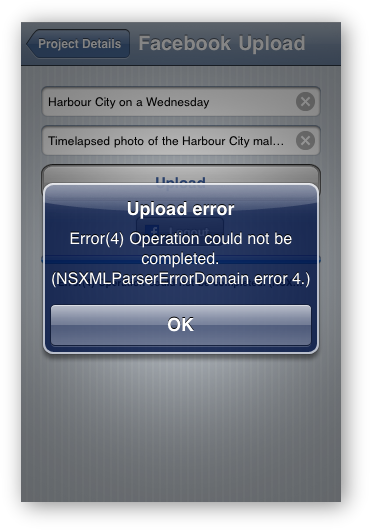 Clicking on the Facebook icon brings up a screen to enter the information: Title and Comments (optional), these are information Facebook requires when uploading a video. TimeSqueeze automatically used the Project’s title as the video title.

Unfortunately, my test upload also failed with an error message. 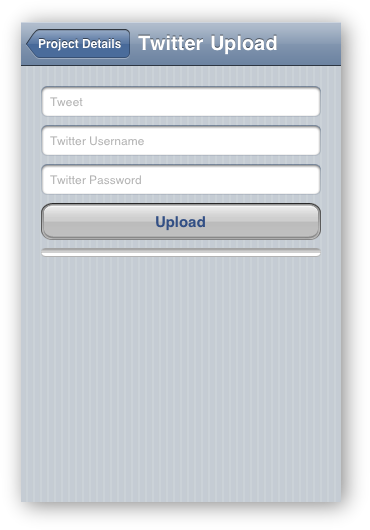 I had reported both of the errors encountered during upload attempts to the developer and he assures me that both functions work properly as expected. He is now investigating the issues I had encountered.

There should be a way to change the recorded video’s sped up speed after recording and before saving to the iPhone’s Camera Roll. Alternatively, a copy of the original video should be saved within the application’s storage space. Understand this can be storage intensive but most videos are one-shot-deal and cannot be retaken.

The application should recognize the orientation of the iPhone when recording so that upside down videos would not result as in the example below.

As mentioned this is one of those iPhone app that lives up to the true nature of apps on the iPhone. iPhone app should perform one or a few tasks best it can and does not try to do too much unlike a typical desktop application. That is one of the main differences between iPhone “app” and regular “applications”.

Although I was not able to get the upload features working, I do have confidence in this developer because of past experiences. He is always very good with following up any bugs in his programs and actively improves applications he creates. So I am certain those the bugs I encountered will be corrected.

This application makes creating time-lapsed videos/photography on the iPhone very straight forward and I believe all iPhone 3G or 3GS users should have this in their photography app library.

Where To Get It

At the moment InfoXenter is asking USD1.99 for the application via the iTunes App Store.