In technology we are use to dealing with the chicken and egg scenario. Where one technology break through cannot happen until another happens.

Today CSL further encourages the development of LTE (4G) technology in Hong Kong with the release of its LTE/DC-HSPA+ USB Modem by ZTE to existing 1010 subscribers.

CSL says their LTE network is now active in 80% of the locations in Hong Kong where previously only have 3G coverages. Over the next few month all locations where 3G coverage is available will also be equipped with LTE coverage.

During the initial launch last year only selected Corporate customers of 1010 have the option to sign up for LTE service. In February CSL made that available to all 1010 corporate customers. Now with the official release of their LTE/DC-HSPA+ USB modem they are making the LTE service available to all existing 1010 customers. This limitation is due to the hardware supply restrictions of the USB modem from the manufacture [ZTE]. In a few weeks when supply of the USB modem becomes plentiful all 1010 customers will be able to enjoy the LTE service.

BTW: Well not all 1010 customers, because the current USB modem from ZTE; which CSL calls “Express 100”, is only compatible with Windows computers. Since I am a Macintosh user I cannot attest to the speed of this modem first hand. 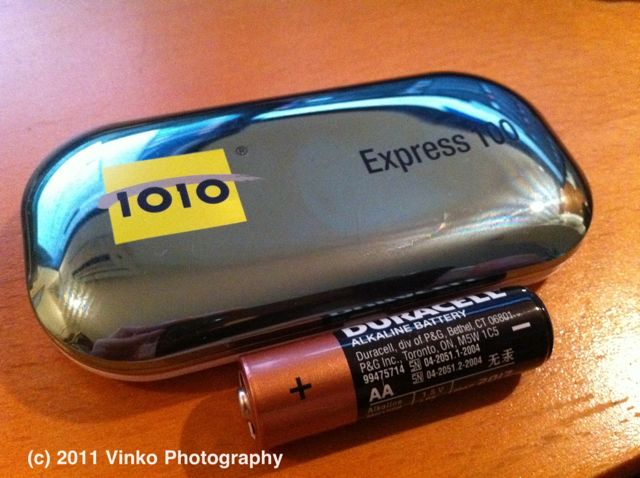 At the moment the USB Modem is a much larger device when compared to existing 3G USB modems. You can see my photo of it using a standard AA battery for size reference. Fortunately, according to CSL when the smaller next generation version becomes available in a few months, all current subscribers will have 12 months to upgrade for free.

A hopeful statement from CSL, is that they say hardware/service product ranges will also broaden over the next few months. It will include MiFi devices and LTE tablet computers to name a few.

Along with the broaden hardware selections, CSL is recognizing the different data needs of its subscribers and will be migrating from a “single user single device” mentality to a “multiple users multiple devices” mind set when designing tariff plans to suit the needs of its current and future subscribers. This is very refreshing to hear being spoken by mobile carrier executives of any company. Along with this new thinking CSL will not be imposing any data cap on any of their unlimited data plans, aside from enforcing their standard Fair Use Policy. Any enforcements of this policy will be done in partnership with the subscribers in question, and CSL will work with them to understand their unique data needs so to come to a mutually acceptable solution for all parties.

CSL claims that they have the best mobile network in Hong Kong and the 3rd best in the world, and they believe that they have sufficient bandwidth to support heavy data usage. As a result they say, “we welcome high usage users to subscribe to our 4G services”.

To demonstrate the speed of their LTE network, CSL shows off several typical tasks: Download and Uploading files using a FTP client, Video Conferencing and doing the previous while watching a HD video on YouTube, one may do on their personal computers. The demos are impressive but I cannot provide any hard figures as to the actual Down and Up Link speeds, since I cannot experience it myself as explained above. 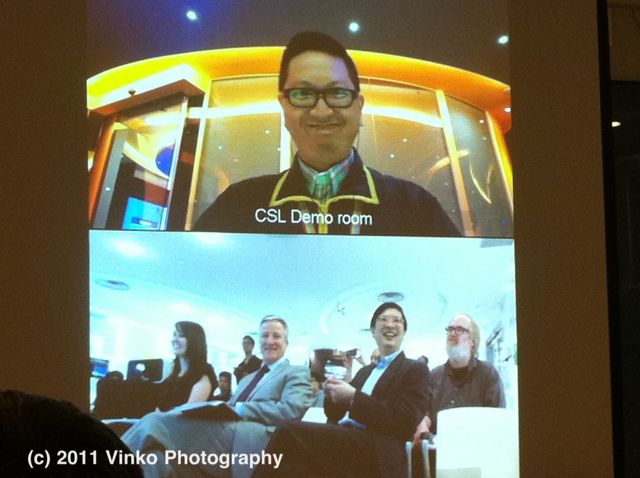 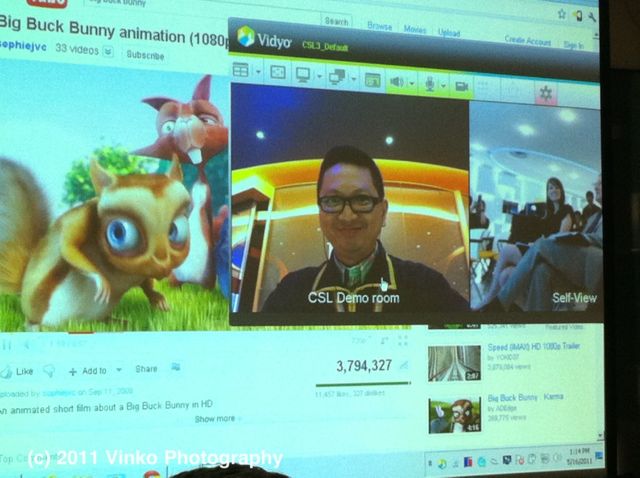 Although I compliments CSL for making the necessary investments to support the development of LTE in Hong Kong, I feel that CSL’s strategy is flawed. To properly break the stalemate of LTE development in Hong Kong is not to focus on the needs of the masses, but on the early adopters. If the early adopters buys into the service and technology, and snow ball into adoption for the masses. As a result breaking all stalemates pertaining to LTE development.

So USB modem should not have been CSL’s initial hardware offering, this device will only satisfy the needs of notebooks and netbooks users. Both of these computing devices are so 2010, current trend are mobile network enabled devices and tablets. Acknowledge that LTE compatible versions of these devices will be available soon, but to ensure the most number of customers with legacy devices can take advantage of the CSL LTE network, they should have focused on LTE compatible MiFi devices like Sprint and Verizon did in the USA.