A bit over a month ago Twitter (the site/service) purchased the popular iPhone app “Tweetie”. During the announcement Twitter also announces that they will rename the app to “Twitter for iPhone” and reduce the price to free. The name is not that original but that was intentional, because Twitter wants people to find their client of the same name when they perform a search in the iTunes App Store.

Since the acquisition the Twitter 3rd party client development community has been shaken up. The thinking from analysts is why would any user pays for a 3rd party client when there is a free official client from Twitter.

With the name change Twitter also changed the icon of the app. I think they have chosen a great icon, because it is the same as the default avatar icon in the Twitter service.

Even prior to the purchase Tweetie 2 users had already have a great deal of anticipation for the next update, Tweetie 3, so they are glad that the newly released app is basically Tweetie 3 with a name change. In this new version of Tweetie (aka “Twitter for iPhone”) there are several speed improvements and bug fixes, the most noticeable are: 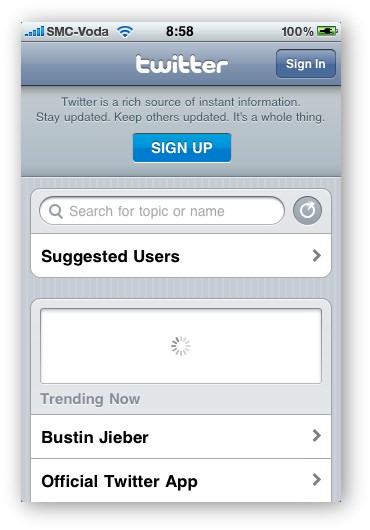 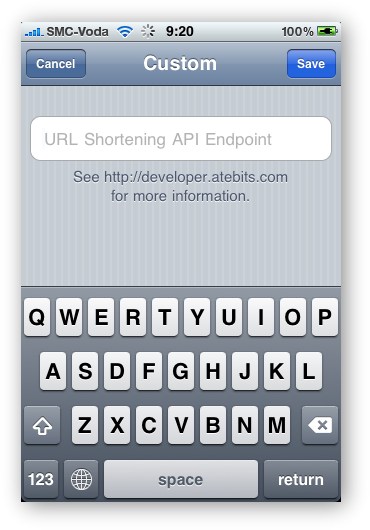 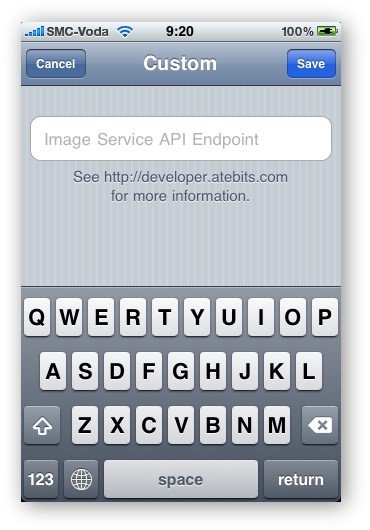 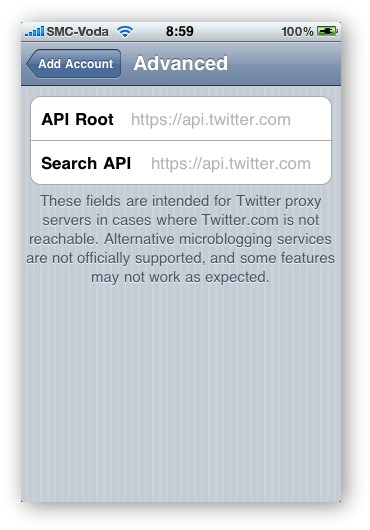 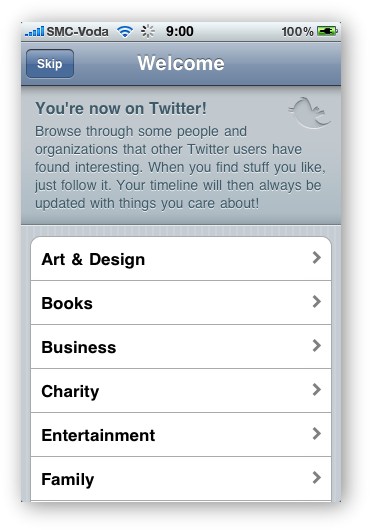 Aside from these new additions, the basic UI of Tweetie had not change too much in this rebranded version of Tweetie.

Like the previous versions it supports multiple Twitter accounts, but it still does not offer the option to view these tweets from different accounts together in the same stream like CoTweet does. 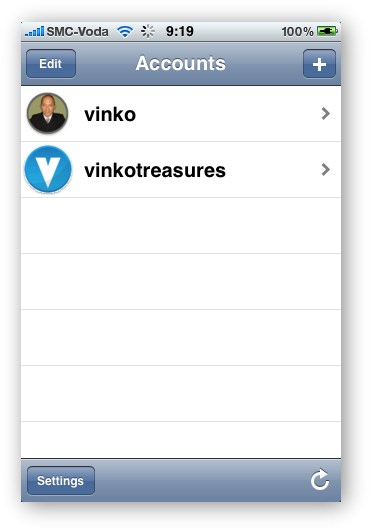 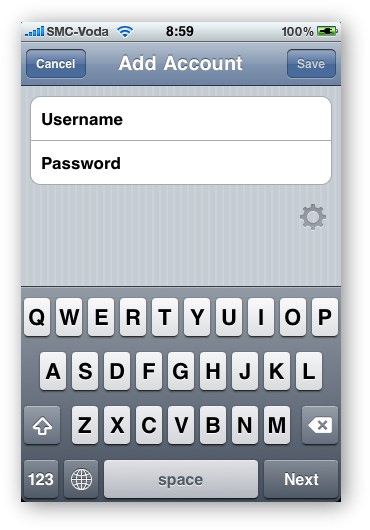 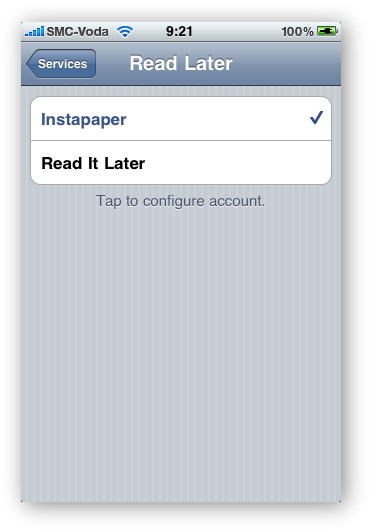 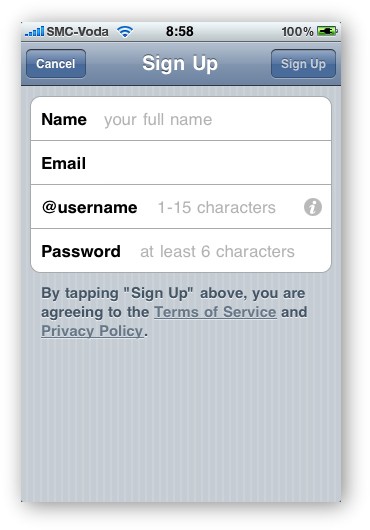 The previously available set of 3rd party sites and services for URL Shorteners, Image and Video hostings are still there. As mentioned there is now a change in the Bit.ly support to instead use the service’s new URL shortener J.mp. 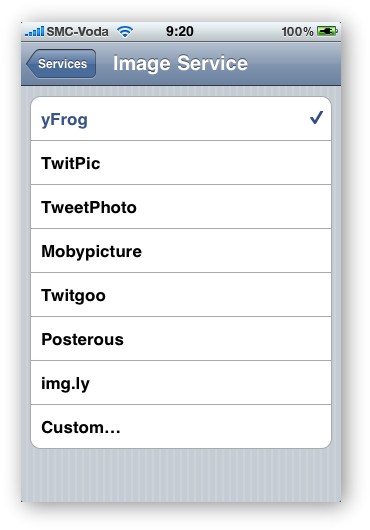 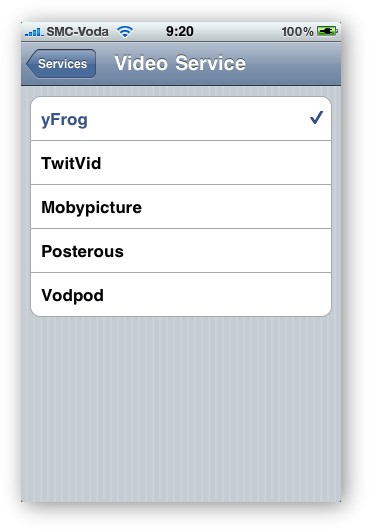 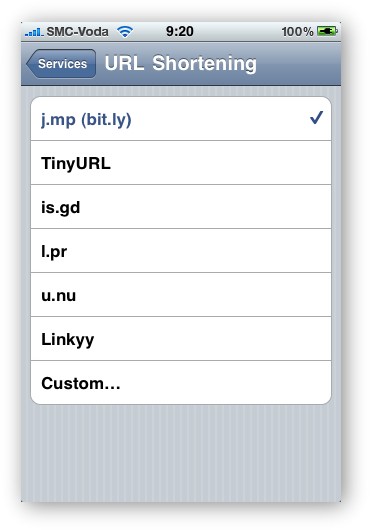 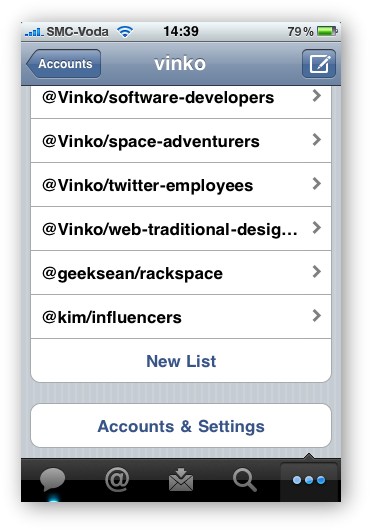 There is a strange UI element in the Accounts Details screen, where an “Accounts & Settings” button is placed at the bottom of the screen after the Lists for the account. The reason this is strange is because users can go to the same part of the app simply by clicking on the Accounts button at the top of the screen.

Aside from this strange UI element allows the user access the account’s Profiles, saved Favorites and Draft tweets.

The old favorites are still there including: 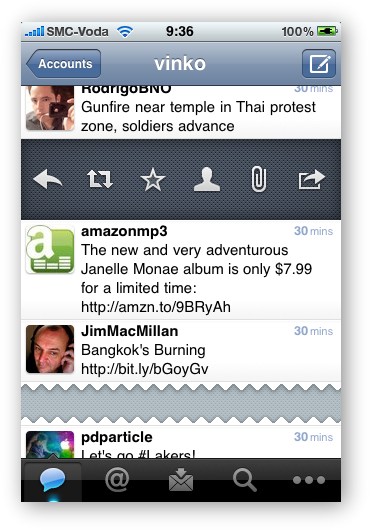 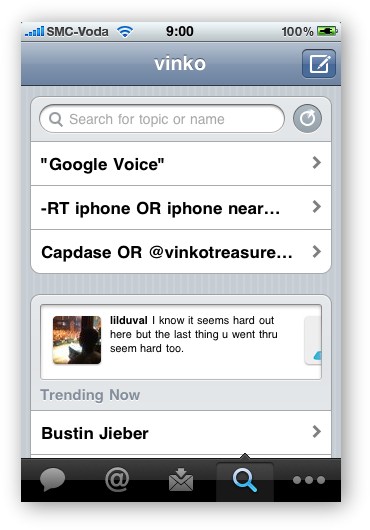 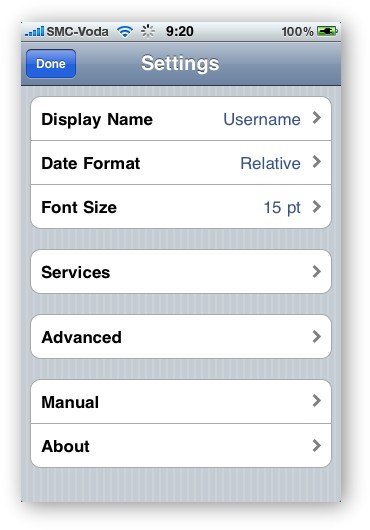 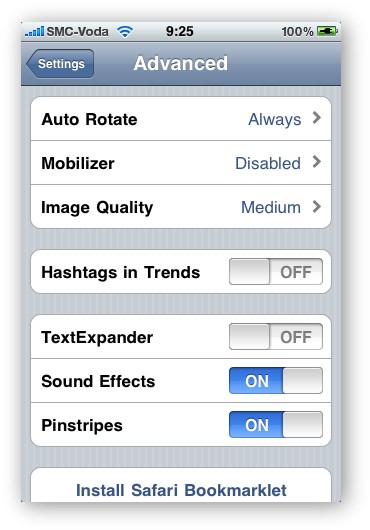 Strangely this newest Twitter client still does not have Push Notification like SimplyTweet has for several versions already.

Although at the price of FREE, Twitter has definitely set a high bar for all other 3rd party Twitter clients out there. I hope developers will not give up with Twitter’s entry into the client market and continue to innovate.