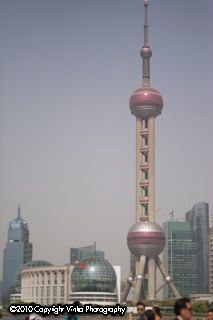 As I stay in Shanghai on my 6th day I am staring to get Internet withdraws. It is not that I do not have access to the Internet. I do have access to my online store, my emails, my blog and some of my favorite sites.

Although this is possible the mainland Chinese government has effectively killed my net social life. Access to Facebook, Twitter and all Google feeds for blogs are blocked. For the latter I have to figure out the original site, visit it’s Home page and then locate the story I’m interested in. Yes, VPN is one way to get around the Great Firewall, but I am not that addicted to my net social life to pay for VPN service during my short stay in Shanghai, and the free services like Hotspot Shield is not helping.