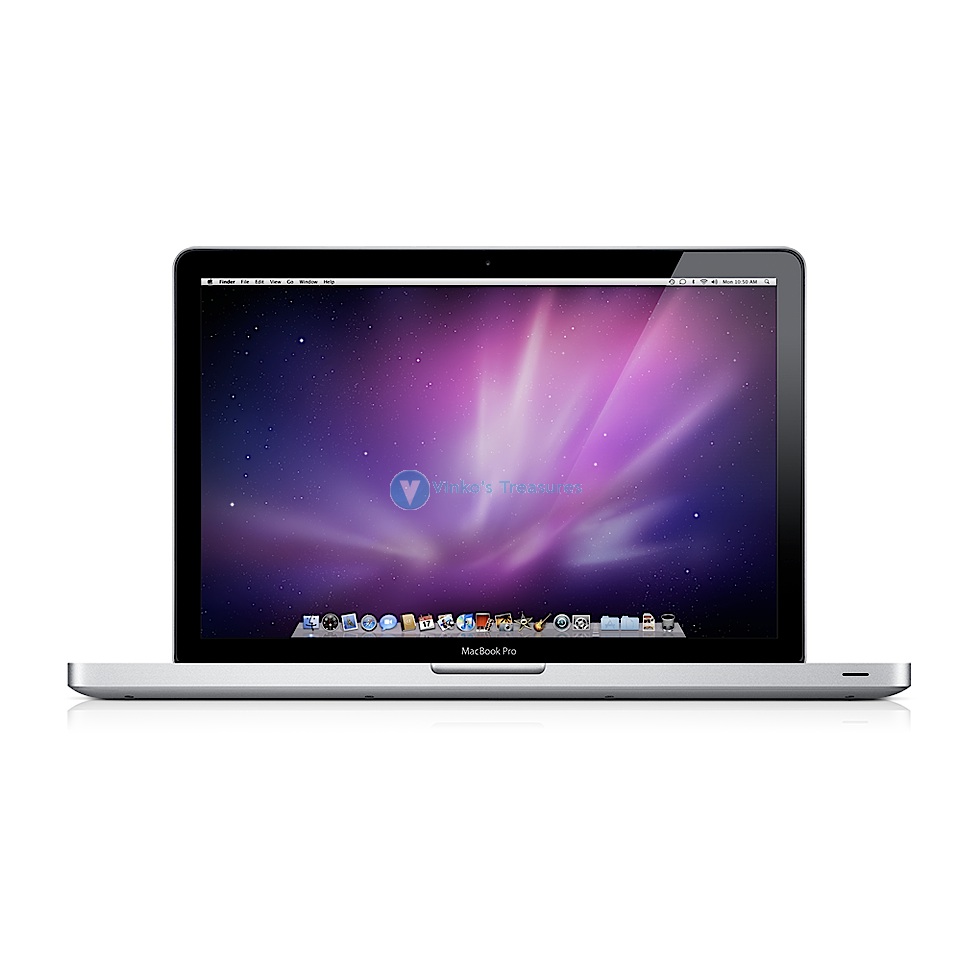 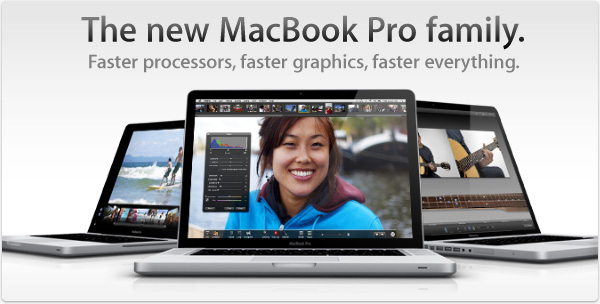 Apple finally have time to release the new “speed bumped” lines of MacBook Pro (MBP). They gave the media and the public a week to get over the iPad hyped, then tonight (HK time) made available the new long awaited Intel Core i5 and i7 MacBook Pros for the 15″ and 17″ models respectively. 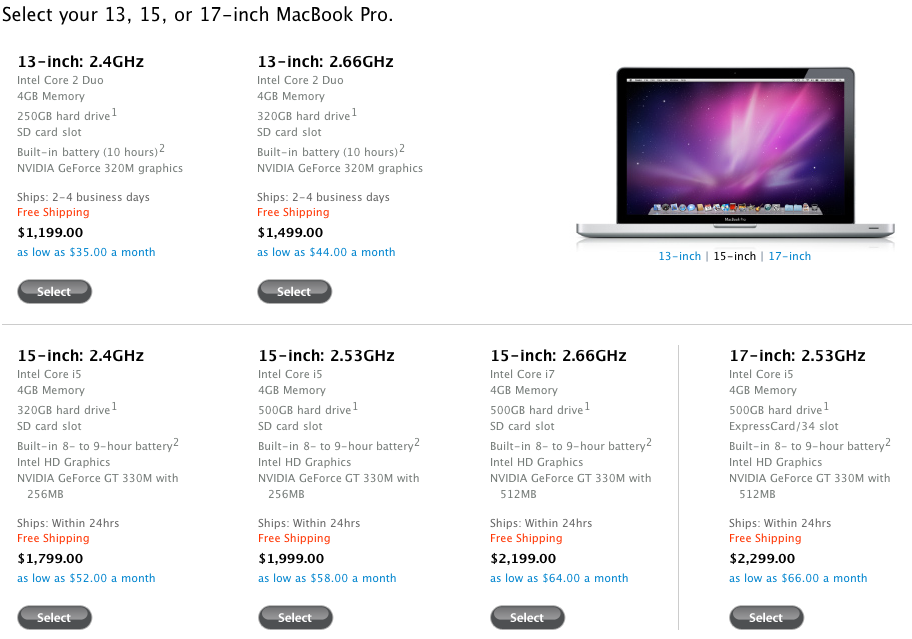 The reason this is referred to as a “speed bump” update, is because Apple did not change the exterior design of the MBP. They replaced the CPU of the 15″ and 17″ models with the latest Intel Core i5 and Core i7 processors, given these models a speed boost of 50% over the processors in the previous versions of same MBP models. Along with this CPU change Apple also upgraded all sizes’ (13″, 15″ & 17″) graphic cards to the NVIDIA GeForce 320M and GT 330M, with a maximum video RAM of 512MB.

As always Apple released these updates with no price increase or very little.

One Reply to “New MacBook Pro Speed Bump from Apple”