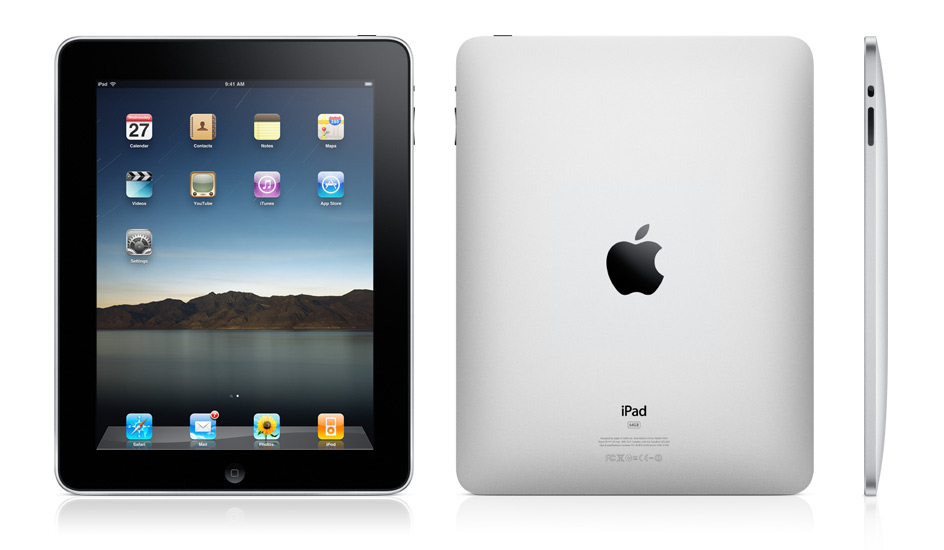 The specifications on the device are:

The versions with the WiFi and 3G radios will be available in 90 days (some time in May 2010). I believe for this device to live up to its full potential, the 3G capable version is the one to get.

Of course you can save USD130 and go with your carrier’s HSPA modem/WiFi hotspot solution. Many of the carriers offering such a device will give away the device for free in exchange for a 3G data tariff plan; which you will need for the 3G enabled iPad. Alternatively, you can purchase a HSPA modem/WiFi hotspot, like the MiFi, but that will cost you around USD3xx.00. As with all mobile device, I personally will be happy with the 16GB version of the device. So I will start saving my USD629.00 (HKD4,891.48).

Strangely in the list of languages the iPad supports, Traditional Chinese is not one of them 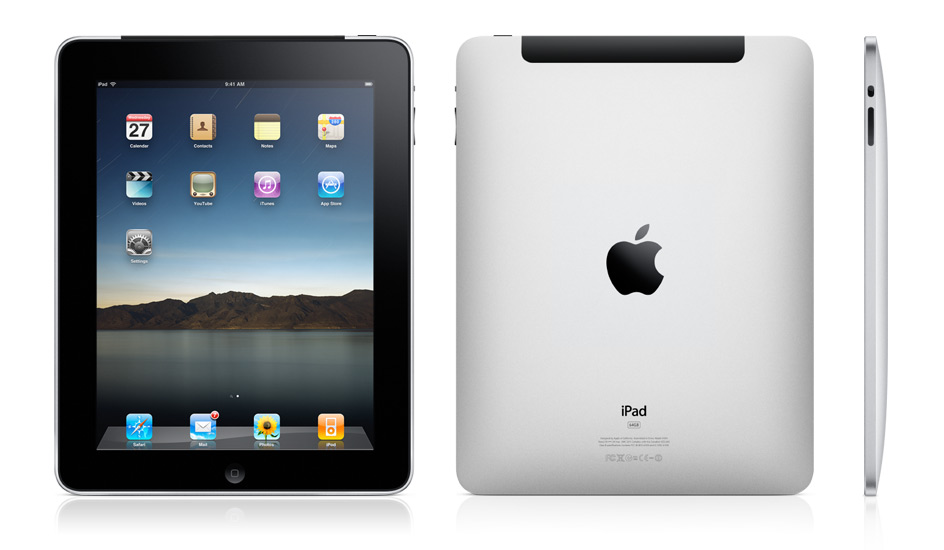 I personally does not like the name “iPad”, I prefers the “Mac Slate“. The one thing Apple did right was to enable all the existing iPhone’s 140,000 applications in the iTunes Store to run on the iPad.

With the new iPad, Apple also released a keyboard stand for the iPad. 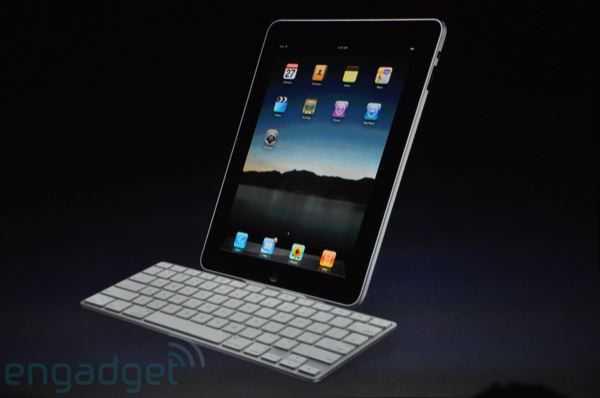 Apple released a new iWork designed for the iPad touch interface. I wonder how much of the features of the new iWork will be transferred to the Mac version of iWork.

Overall this is another device that most likely will shaken the “netbook”, “tablet” and “eBook/eReader” markets. Although, Apple say that the iPad runs all the iPhone application, but looking at the Apple developed iPad applications: iWork, Email, Photos, etc., the iPad SDK has way more capabilities and flexibilities for the developer to create applications that deliver a fully immersed experience so that the end-user does not feel like they are using a computer but an interactive device.

Now, I can’t way to see how iPhone 4.0 and the upcoming iPhone will change, given what Apple has introduced in the iPad. Definitely an exciting 2010 for Apple fans worldwide. 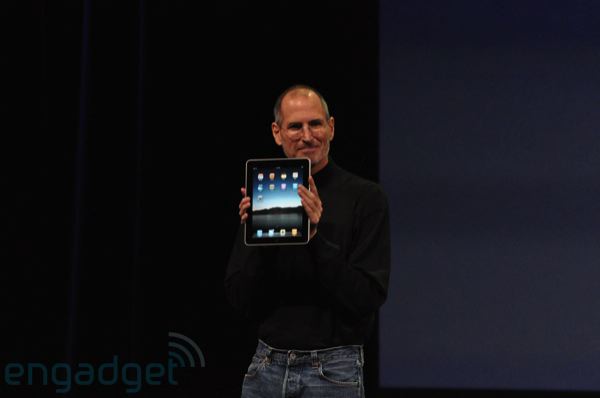 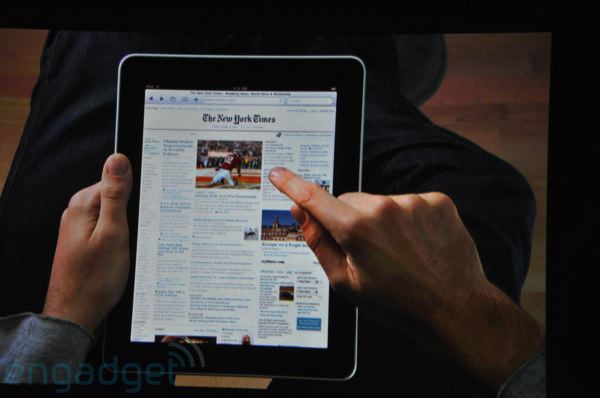 Here is a link to Apple’s promotion video for the iPad.

[Updated: February 28, 2010, 12:00]
Apple has made the keynote presentation launching the iPad available on their web site.

A comprehensive guide to the iPad produced by Mashable.

Several opinions about the iPad on Mashable: