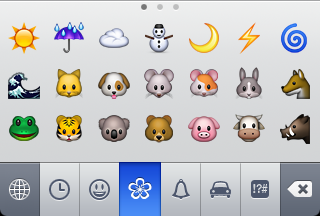 It has been over two weeks since my first post, Phone Firmware 2.2 NOT for Hacked iPhones about the new iPhone firmware 2.2. Since then the famed hacker team iPhone Dev Team had quickly released 2.2.1 of its Pwnage Tool to correct the bug found back in late-November.

I had also used this version of the firmware for two weeks and can safely report that it has indeed fixed most of the bugs found in previous versions of the iPhone firmware. Although, Safari still crashes when visiting certain sites (ie. Mashable.com), but that may have to do with functionalities on these sites; hard to say.

PS: please read all of iPhone Dev Team’s notes before using the any of the tools released for jailbreaking and/or unlocking your iPhone 2G and 3G. If you do not read all the notes you may be sorry.