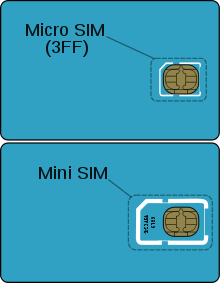 Recently you may have just purchased one of Apple’s latest gadgets, the iPad WiFi+3G, from the 9 countries officially selling them, or plans to get one of the iPhone 4 from either Canada, France and UK. This is because all iPad WiFi+3G (except the ones sold in Japan) and iPhone 4 sold in Canada, France, UK and Hong Kong are SIM-unlocked. Meaning they will not be locked to a particular GSM carrier, therefore users can choose to put GSM SIM cards from any carriers into these devices and they will work.

That’s true with a small exception, these GSM SIM must be the micro-SIM format rather than the more commonly used “mini-SIM” among GSM carriers around the world.

END_OF_DOCUMENT_TOKEN_TO_BE_REPLACED 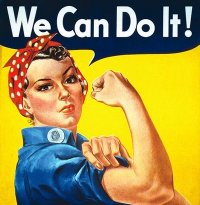